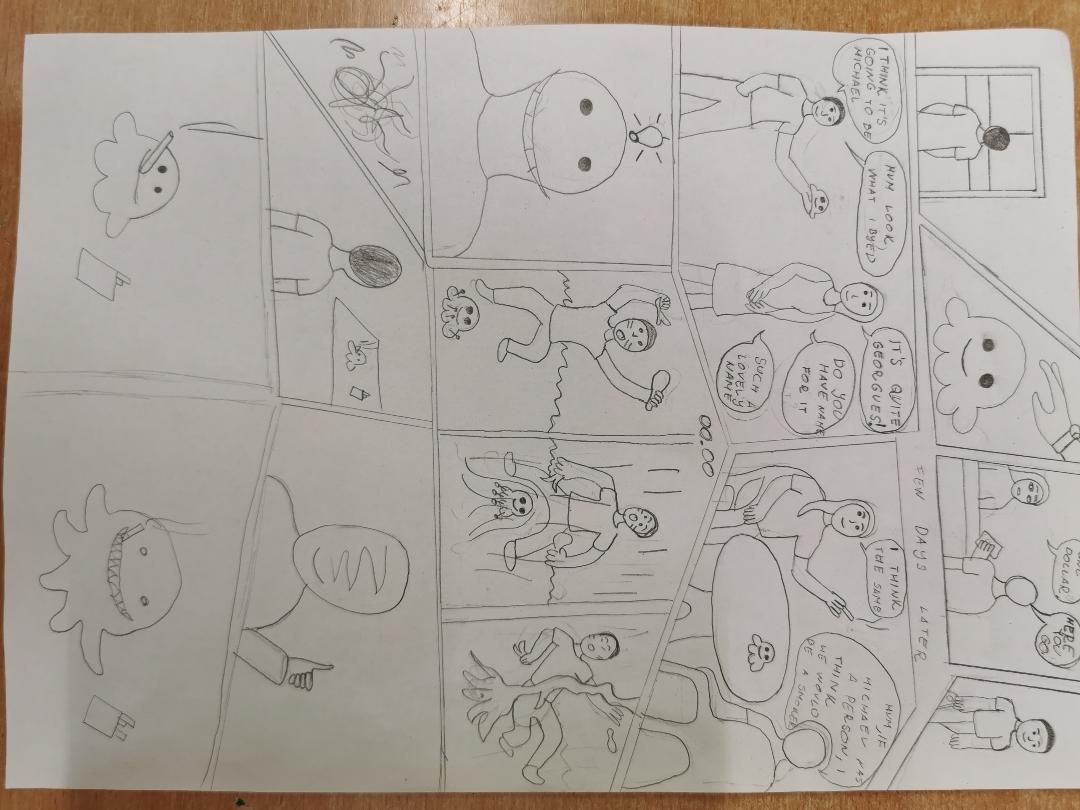 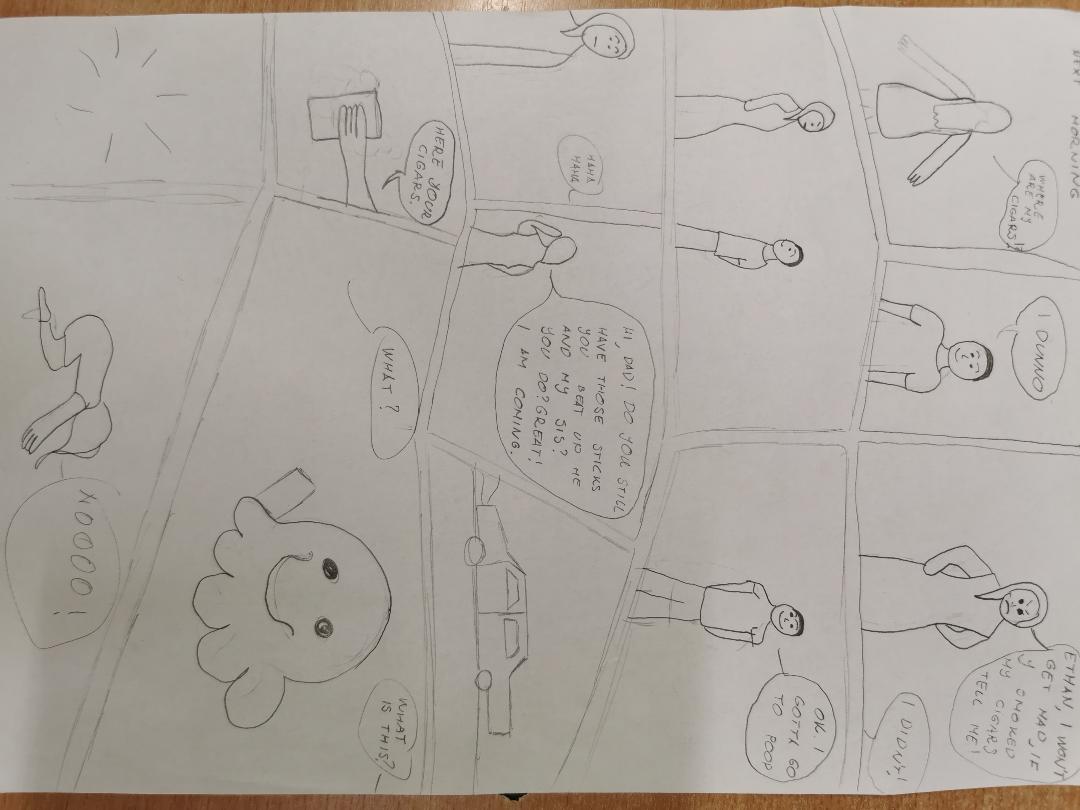 And there he stood infront of asian shoping house. He could see even through closed doors those little sweet octopus plushes.And they were pretty cheap. 1 dollar only. He wanted to buy one, not because they were popular and he wanted to be in trend,but ’cause they were so sweet. His heart would mealt to sugar from just one second of looking into that big smile and small kawai eyes. Hd decided to enter and buy one. He saw one that could be green and urgoise but it was ripped on one place.Then he found one that was purple and pink. He was hesitating because collors were a bit to gay for him but no other was pretty to him.He took her and went to the cashier. With joy he exited the shop and went home. When he came home and showed his mum the octopus .She was also breathtaken in one moment when she saw her.

-How are you going to call him , Ethan? Asked his mother.

-I think I will call him Michael.

-Such a lovely name. His mum answered

Days went buy and Ethan started to ,,bond’’ with Michael more and more. And ussualy he liked to give his things specific and a bit weird traits. He said that he thinks that if his dog was a person that she would be lesbian, If his betta fish was a person he would be politician etc. He came to his mum and said:

-Mum, do you know what I think?

-If Michael was alive i think he would be a smoker.

-Well, how much is he surounded with smoke and cigarets he would start to smoke from anguish. Ethan would spend all of the time with his mother bringing Michael with him and his mum was a

smoker.So know you get it.One night he got a marvelous idea. One thing to say Ethan wasn’t completely on his bright mind. He was opsesed with witchcraft and was warlock himself. Specificly a vodoo master. On that night , the night when moon was full and bloody at the same time ,Ethan

came out in his yard with a few nedlees and Michael. He placed Michael in the center of the yard and stabed nedlees in all of Michaels tenticles , then he started saying some shaman words.The more and more he spoked wheather became worse and worse , rain was dewastating and at the end of the of his charms a lightning stroked Michael and blinded Ethan for a few seconds. When Ethan got his sigjt back the plush octopus was there no more.But Ethan knew thw right place to look for him.Well the plush itself should be called with it,but now that there is angry spirit in him we will call him him. The plush was in kitchen and in his hands  were a lighter and cigars. Ethan put on an evil smile on his now not so inoccent face and showed tumbs up with one hand. The light stroke hard and again was Ethan blinded but when he opened his eyes on the plush was wide and slim smile. In his mouth were spiky teeth all covered in suliva.Lightning stroke again and plush was normal.Ethan proud of himself with now even bigger smile layed to bed.Now probably you’ll ask why don’t I call plush Michael? Michael was a cute plush that branged joy to Ethan and his mum.This is just an evil plush looking forward just to make people harm. The next morning his mum  scremed:

Answered Ethan with a bit of happines in his voice.

-Ethan tell me,I won’t get mad.Did you smoke up my cigars?

Said Ethan like a child denying that she/he braked a vase even though she/he did. Moment of silence came in and Ethan out of nowhere said:

While he was coming out of the room he was laughing.His mum then took phone and called someone.

-Hello?Oh high dad!Do you still have those willow branches you beat me and my sister?Yes,perfect!Why?Oh!I didn’t beat Ethan enough while he was a kid.Ok.I will come for them now!

His mum went for the branches and stopped to the market to buy some cigars.When she payed the cashire before she could take the cigars plush showed up out of nowhere and took the cigar and banished!

Yes, when I said that plush wants to make people harm I meant it will steal their cigar whener they buy them.